Teleport is a new feature introduced in Vue 3. Teleport provides better control to developers on where exactly an element is rendered.

Let us create a new Vue 3 app to start playing around with teleport. We will use Vite, because it is 2021.

Provide a project name (teleport) and select vue as the template.

Install dependencies and start the app.

Navigate to http://localhost:3000 to see your new app.

Replace the <template> section in src/components/HelloWorld.vue.

We are just rearranging a couple of things and setting the stage for demonstrating teleport.

You will see output as expected - 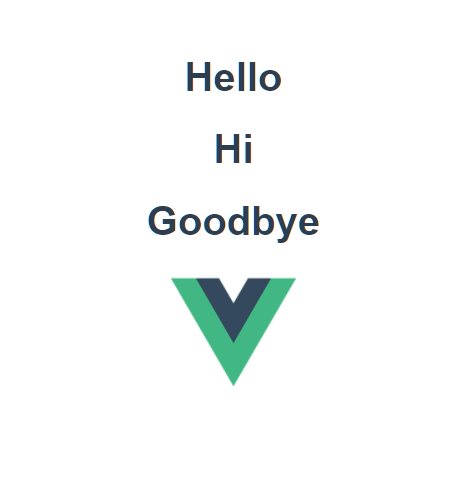 Teleport helps us to write code in a logical fashion but have more control over where the component is rendered.

For e.g., we can change the code in Messages.vue to -

The third message is moved to the first position, i.e, the rendering of the component will be teleported to the tag with id startapp.

You may in fact transport anything outside of the entire Vue render tree. For e.g., change index.html to - 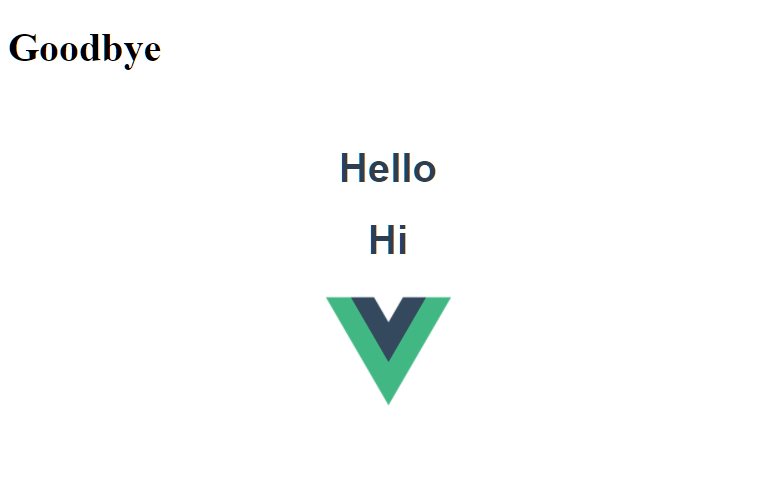 Where to use teleport?

Teleport offers a cleaner segregation from the “coding” side of things as compared to where a component/element is rendered.

Here are a couple of use cases where teleport can help-